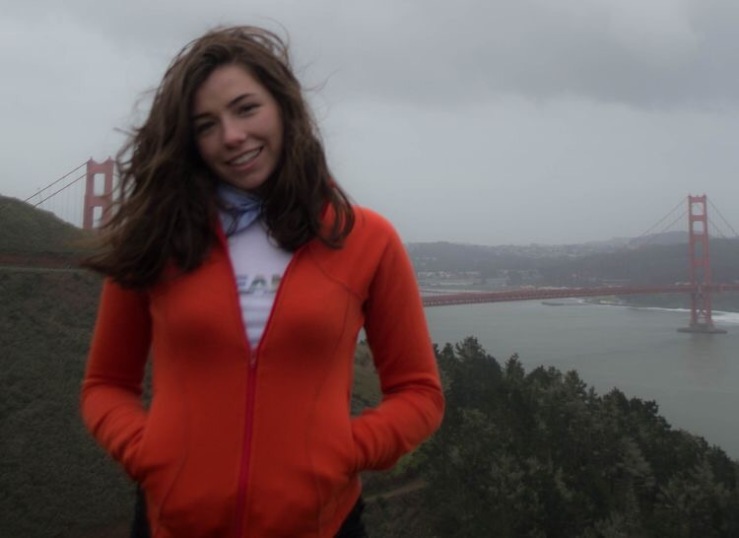 My little Siena is mostly an angel, but sometimes she is not. And on these rare occasions, I have to decide how to punish her.

As an easy going, and live-and-let-live type of person, this is the most difficult aspect of parenting for me.

Mostly, I turn a blind eye to Siena’s antics, as they are relatively harmless, compared to her sister, who at the same age, attracted car accidents, like flies to honey.

However, on a recent occasion, Siena crossed the line, and it was time to send a message, and teach her a lesson. So, I grounded her for one month. But, I gave her the option of going to church with me every Sunday for the entire summer instead.  I sold her on this by telling her that it was only 12 hours, compared to 30 entire days, and being a bit of a math wiz, she agreed.

Because she has integrity, she hasn’t missed a Sunday yet, and it’s been four weeks.

This past Sunday, there was an elderly gentleman behind us, and during the Lords Prayer, Siena and I reached out, and held his hands between us. His skin was as thin as paper, but I could feel his spirt through his hand﻿, and the even and measured tone of his voice as he recited the prayer in a clear strong voice.

It moved me literally to tears.