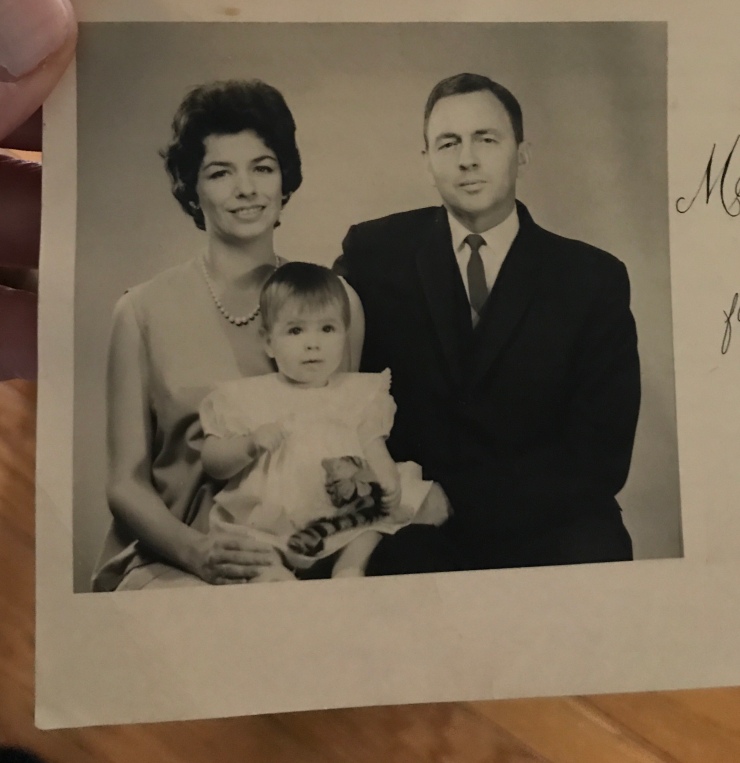 Some people are not really cut out to be mothers and my mother was one of those people. She did, however, teach me some valuable lessons that have contributed to making me a strong leader and fearless entrepreneur.

My mother believed that I could do anything.

If I wanted to stretch myself in any way, she would look up from her newspaper, take a puff off her cigarette and ask me, “Why not you?” One day we were in the Legion of Honor Fine Art Museum in San Francisco looking at a spectacular painting, “You could do that,” she she told me. I could absolutely not have done it, but it was nice that she believed in me.

She set the bar very high for me and her belief that I could move mountains was intimidating. She would often say, “Lesser people have done it, Sydney,” and terrified I would embark heading in the direction of my dreams. Things also went the other direction when I would not do the things she expected of me. For example, one of her fondest dreams was for me to go to law school, she even offered to buy me a house if I went. I refused, but she could never give up on it. No matter what I accomplished she would still look at me and out of the blue say, “You should have gone to law school,” with a heavy sigh.

2.) Never Leave The House Without Makeup

It took my glamorous mother one hour to get ready to go to the grocery store. Such trips required high heels, a coordinated pantsuit and full makeup. If I so much as attempted to go to the car wash in shorts and a T-shirt I would be called back and reprimanded. The same went for chipped nail polish, not wearing a slip, or having a visible bra strap or undergarments in the wrong color. It was also extremely important that you dress up to board an air plane. I often try to leave the house without following her rules, but it instills in me an uneasiness that I can not shake the entire day. A chip in my nail polish can give me a mild anxiety attack.

I’ve adapted by wearing sheer makeup that acts as both a moisturizer and sunscreen and keeping my glosses and lipsticks in the car. By coordinating my sweaters and skinny jeans in monochromatic colors I’m out the door in record time. Does looking your best everyday really matter? I’m not sure, but I do know it doesn’t hurt.

My mother read non-stop. During my childhood she could be found with her nose in a book stirring at the stove. Long afternoons were spent lounging while reading on the sofa. In the morning she would get her tea and cigarettes and do what can only be described as an examination of the newspaper. She read it cover to cover at the kitchen table in a cloud of smoke. She even taught me to read. We sat down with The Cat In the Hat series and she told me, “When you can read you can go anywhere and the entire world is opened up to you,” learning to read was difficult for me, but I persevered because of what she said it promised.

Today, literacy is one of my passions. I love teaching children to read. I’m a voracious reader and life long learner due to the love of reading she instilled in me as a child.

I’ve passed on these valuable lessons to my own kids, minus the slip. My daughters don’t know what a slip is, but they do know they can be anything and go anywhere they set their minds to.

Thank you Mother. Love and blessings.

Please comment with lessons your mother taught you. Add your comments below and tell me what you’ve passed on to your children.

2 thoughts on “Lessons My Mother Taught Me”