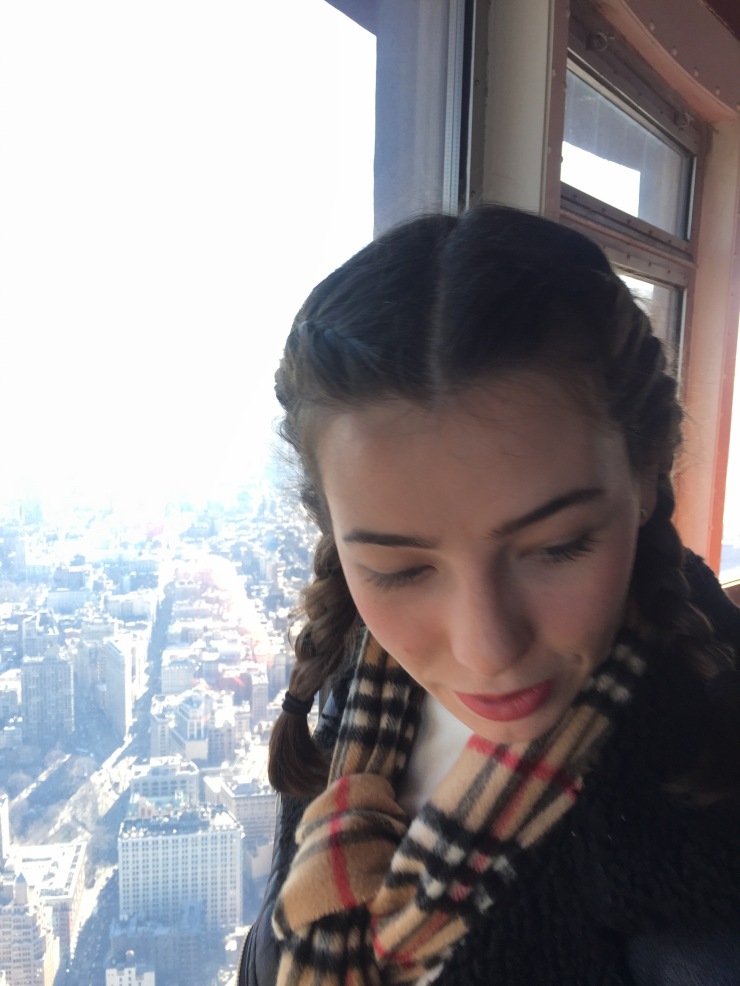 When describing my daughters, one of the words I often use is modern, my daughters have very modern mindsets. They hold my traditional values, but are both progressive in their interpretation.  And in no way was this more evident then the moment we walked out of the movie La La Land, in Manhatten last week.

My friend and I were both wiping our eyes, while my fifteen year old daughter, in contrast had a big smile on her youthful face.

As Lisa and I commented on how sad the movie was, having ended in a way that our generation would consider disharmonious to say the least, my daughter thought it was a happy ending. Her words spoke volumes to the successful conclusion of our mission to instill in our daughters the idea that they must follow their dreams.  I have been preaching this to my children since preschool.

I don’t want to spoil the movie, so I will refrain from her actual comments, but as my spunky daughter walked away, all I could think was, at last, we have evolution.

It could also be revolution, but either way, change is in the air.